Potato bunker storage in the San Luis valley Colorado. It’s about the shadows and highlights and even with the open rafters the exposed air was moist and cool in the midday sun at this underground bunker. This image was made directly west, behind the homestead in the June 3, image. Finding evidence of the odd few pieces of living room furniture, potential lairs of snakes and other sundry reptiles, allowed us a glimpse into a latter day environment that served more than one generation and perhaps gave shelter to more than one species. Thanks for looking. G 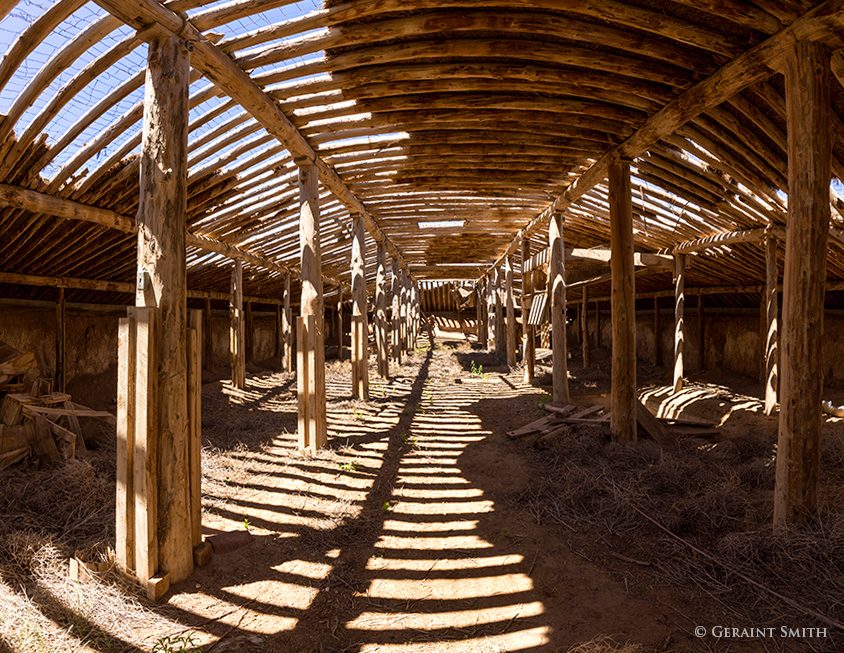