White House ruin, Navajo sandstone cliffs with desert varnish in Canyon De Chelly, Arizona. The ancient ones sure knew good placement for living space when they saw it and many descendants still reside it the canyon and what a place it is. I’ve had the privilege to visit this sacred place three times during the last four years and many times more over the last forty years. I look forward to visiting again soon. White House ruin can be accessed by trail or with a Navajo guide, when it reopens. Prints are available. Thanks for looking. G 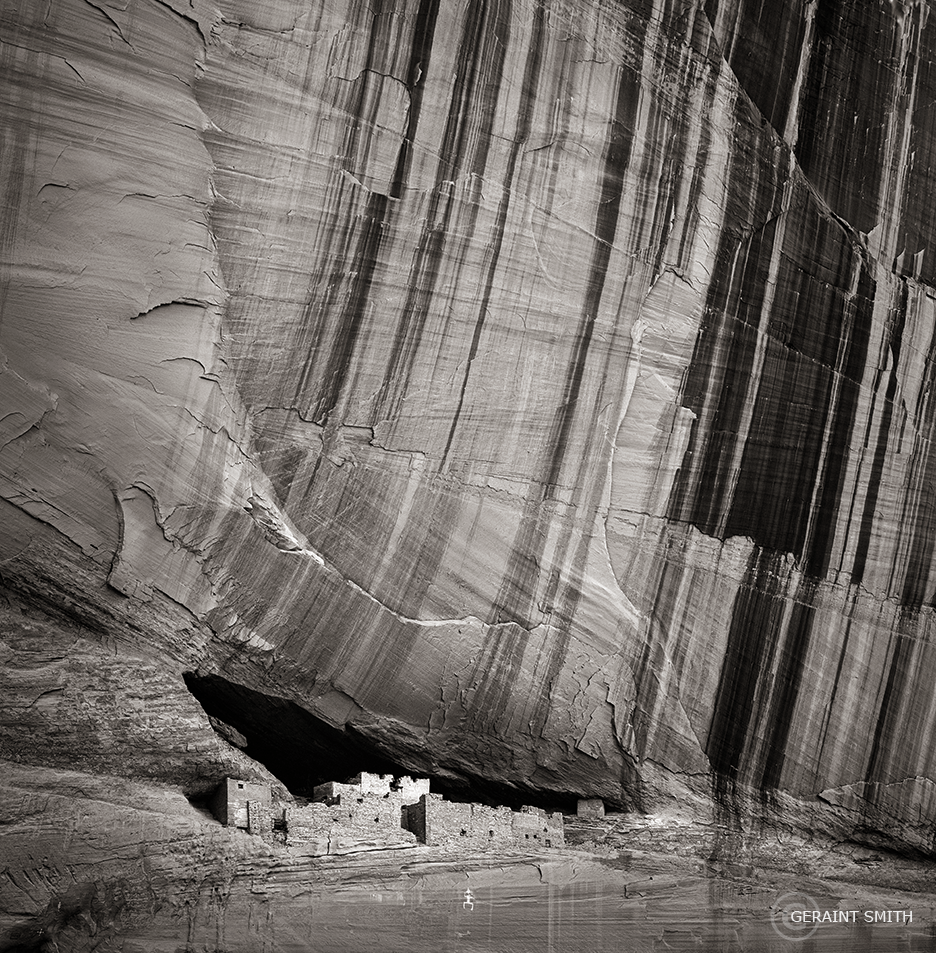 Spider Rock, Canyon De Chelly, Arizona. Spider Rock, a sandstone spire that rises 750 feet (229 m) from the canyon floor at the junction of Canyon de Chelly and Monument Canyon. This picture I post in honor of F. Ted Henry of Chinle, Arizona. Rest in peace and shine on Ted. Thank you for sharing your stories. G 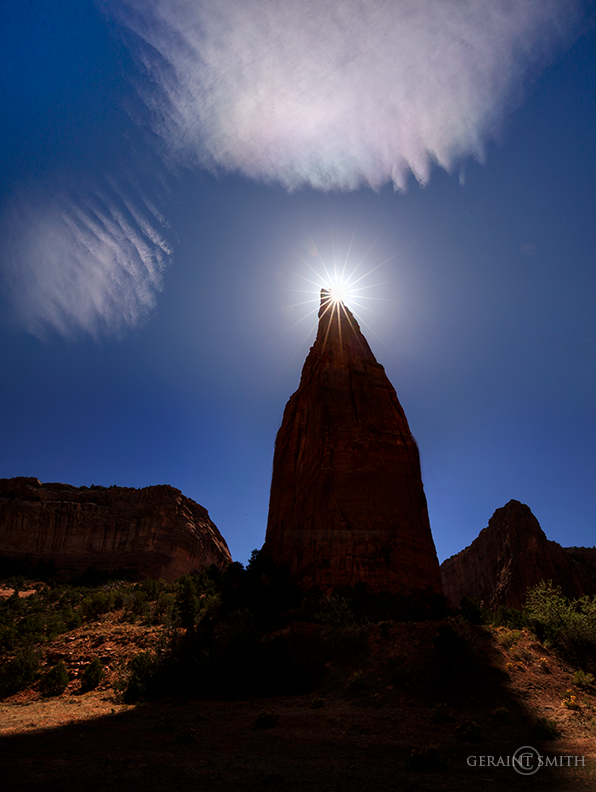 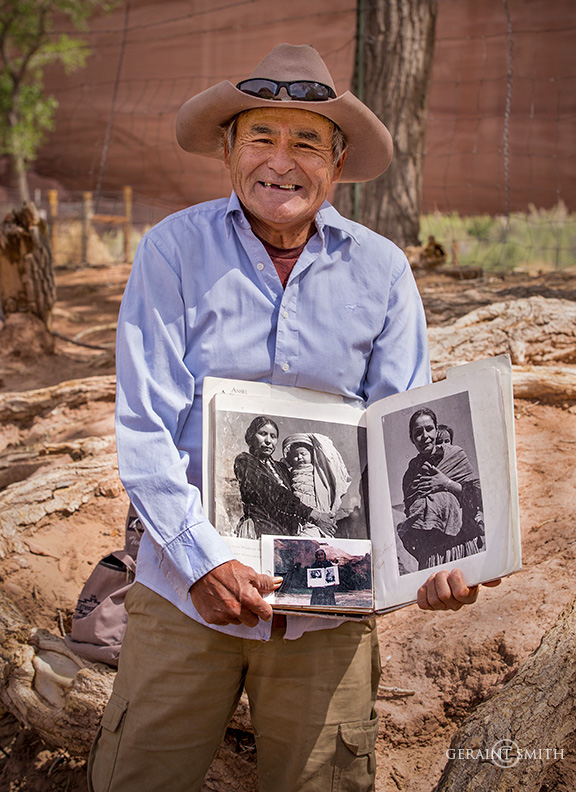 F. Ted Henry, was a jeweler and craftsman who displayed and sold his stunning work at the White House Ruin in Canyon de Chelly (Tséyiʼ in Navajo), Arizona.

Canyon De Chelly, White House Ruin. Canyon de Chelly, National Monument, in Chinle Arizona. Standing in the shade under the cottonwood tree as the sun broke over the brow of the canyon walls. Thanks for looking. G 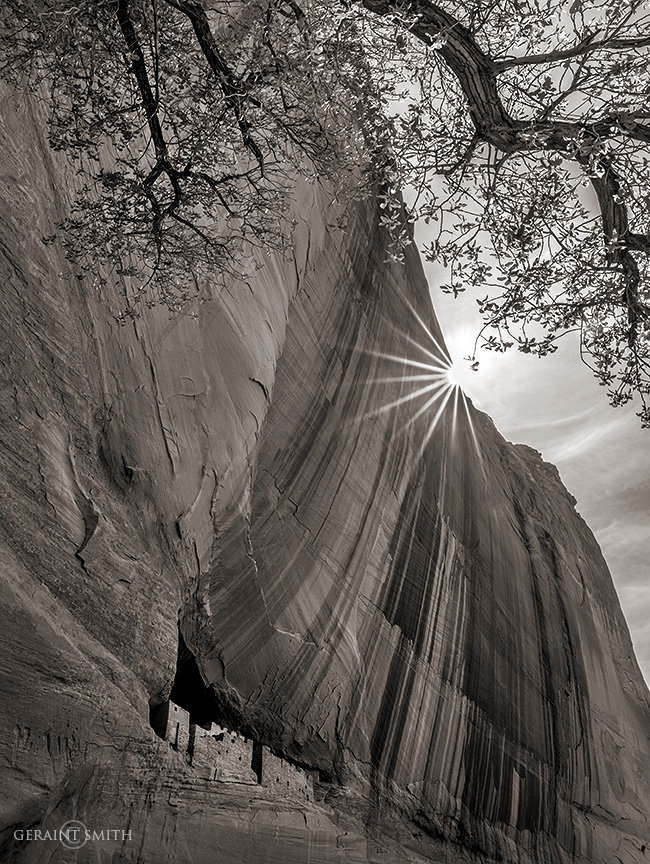 Sun star, bursts over the rim of Canyon De Chelly, and White House Ruin. Got to get back there again soon to this magical place in Arizona. Stay tuned for more images as I process more from this spring’s trip to the four corners. Here’s a cell phone shot of the canyon wall I posted on that visit just before the sun appeared on the scene. Thanks for looking. G 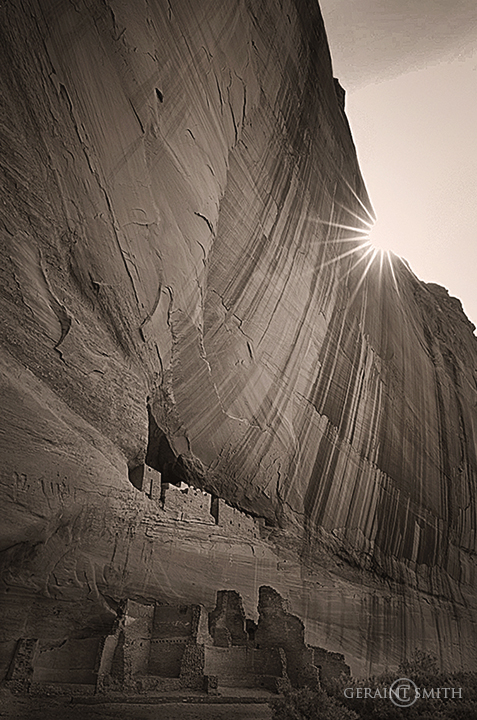 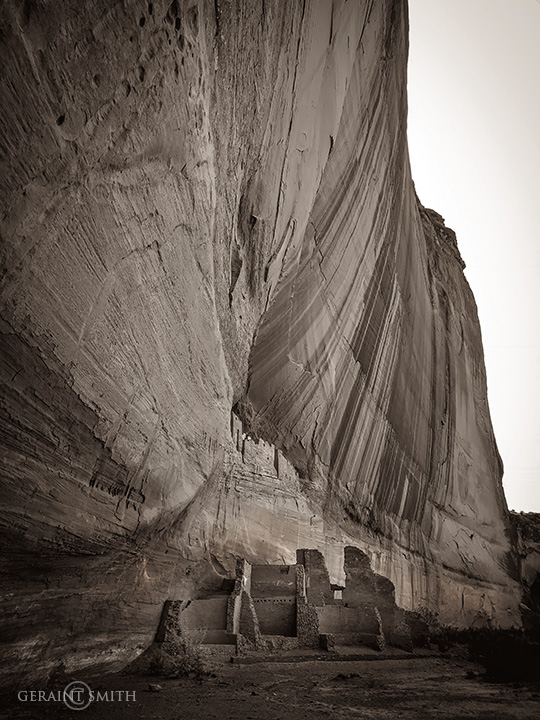 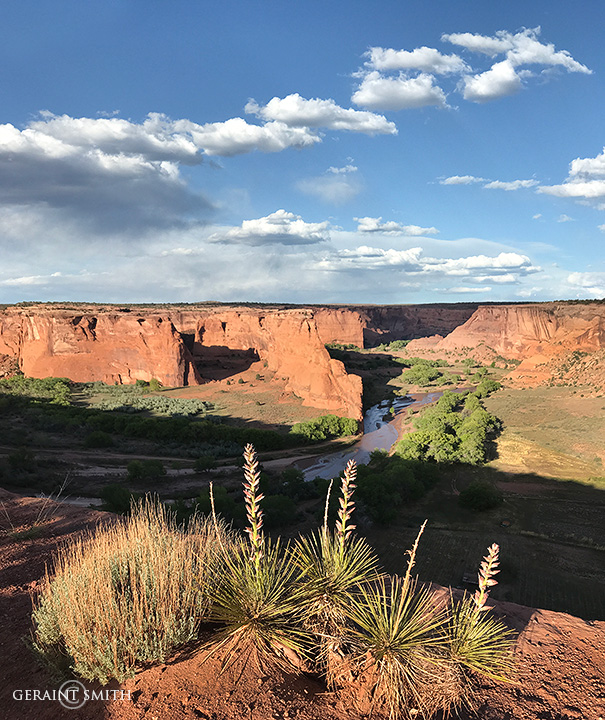 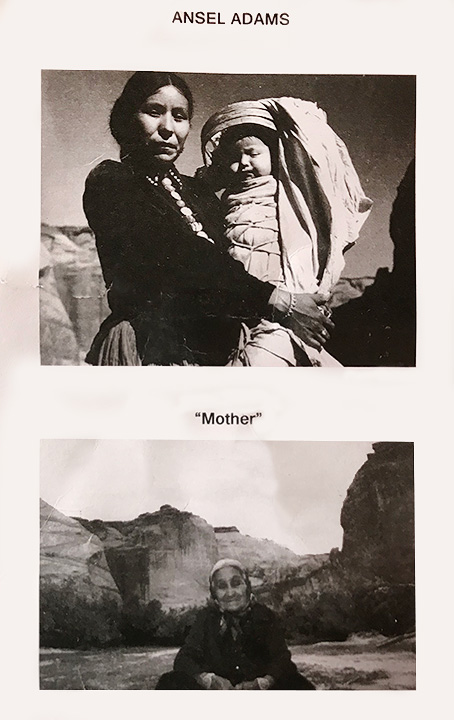 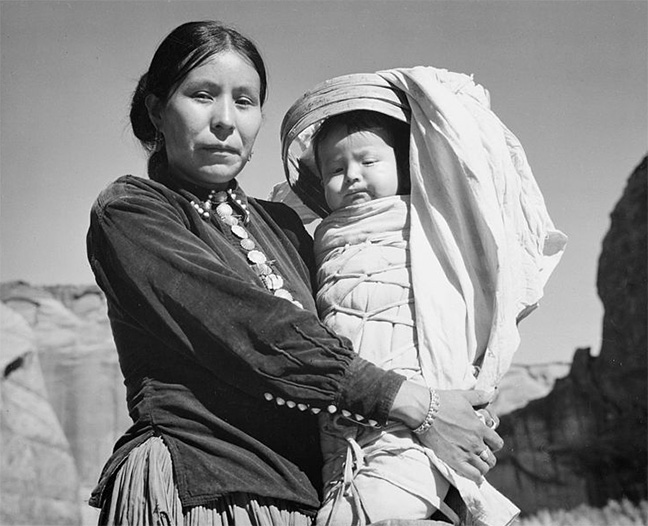 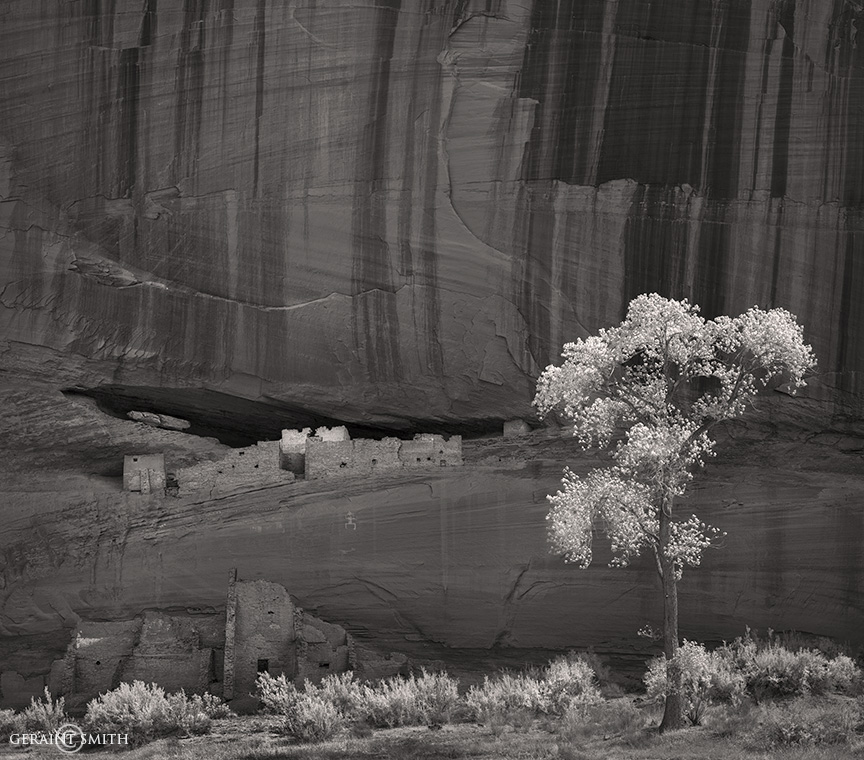 Spider Rock in Canyon de Chelly (Tséyiʼ in Navajo) National Monument, Arizona. “A sandstone spire that rises 750 feet (229 m) from the canyon floor at the junction of Canyon de Chelly and Monument Canyon.” I know it doesn’t look anything like that high in this image but when I’m standing in it’s shadow and the sun peeps over the tip of the spire and lights me up, it is awesome. If you haven’t visited Canyon de Chelly do it with the folks at Beauty Way Jeep Tours. Ben was our guide and we met up with TJ who demonstrated the use of the ancient Atlatl hunting weapon. Thanks for looking. G 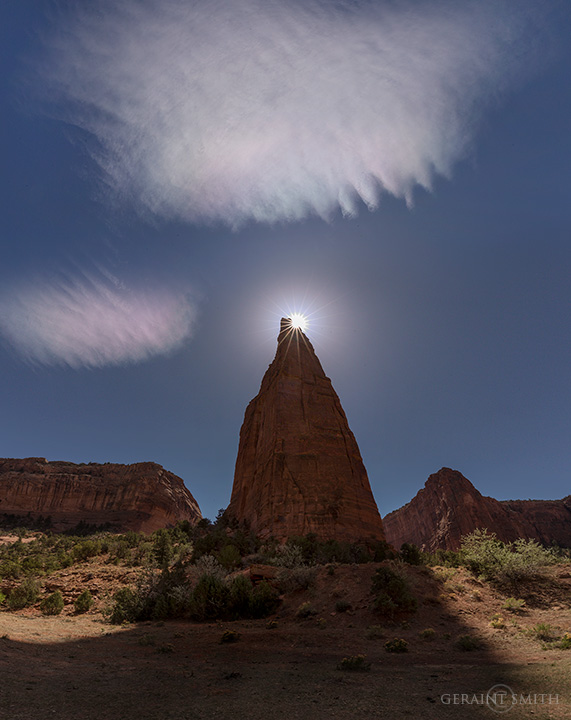