Chair, Santa Fe, New Mexico, flashback, 1985. I’ve had a silver gelatin print of this chair in my office ever since. It’s of no importance really, I just like it. I’ve collected images of chairs over the years. I seem to recall this one may have been on Canyon Road in Santa Fe. Thanks for looking. G 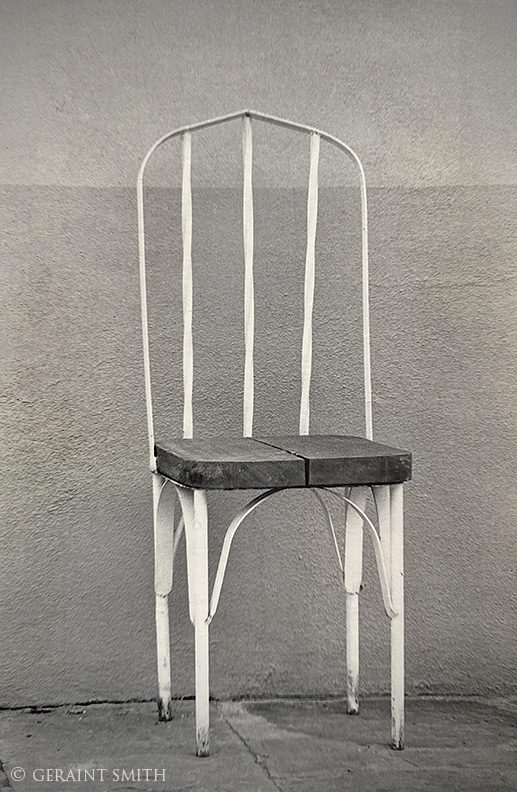 Isle of Skye, Scotland. Loch Cill Chriosd, a flashback to 2013 on a trip through England, Scotland and Wales. Hey Ron, thanks for the inspiration to go through the archives. I hope your trip is wonderful. Thanks for looking. G 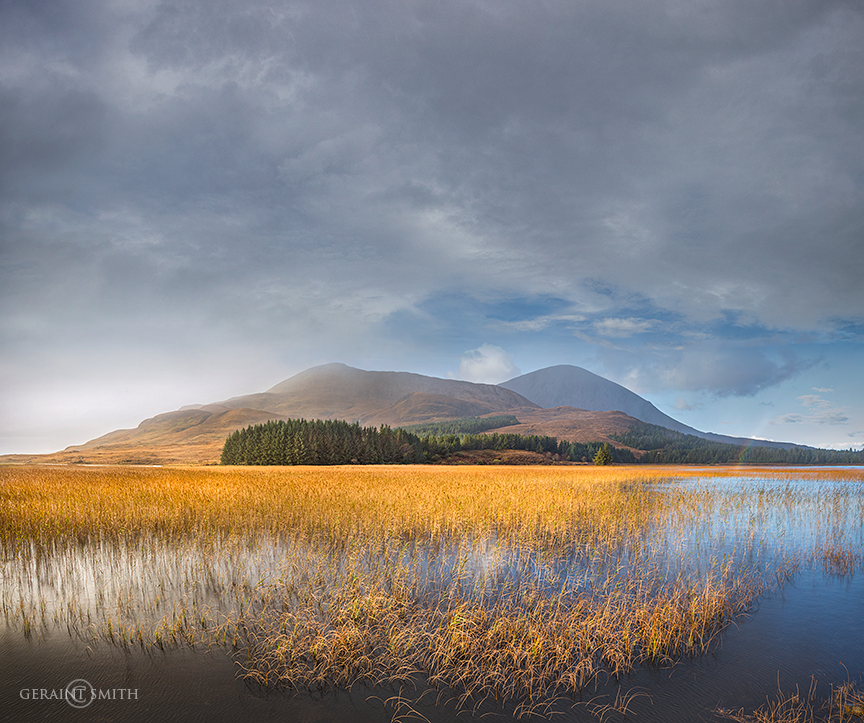 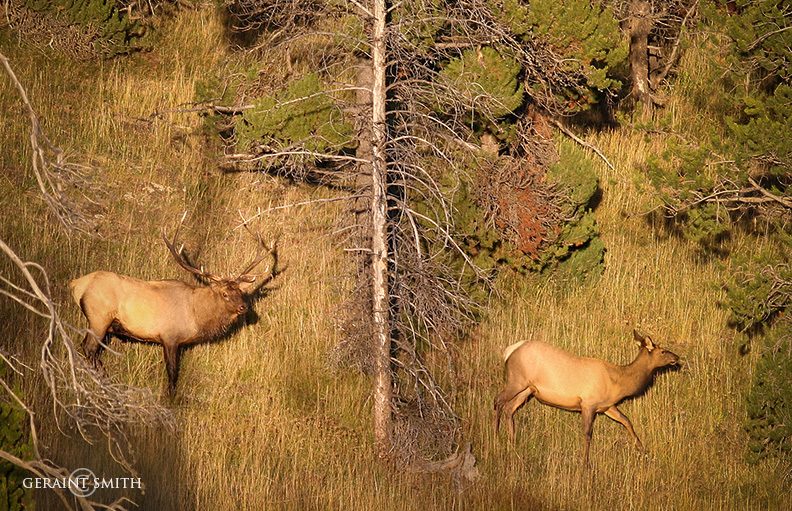 Dovecots, a flashback to fall 2006 at the Mabel Dodge Luhan House courtyard Taos NM. It was very cold with a wind chill today, that got through to my bones. So… I thought it would warm things up with this image from the Mabel Dodge Luhan House. I originally posted a cropped image of this shot, so here is the full panorama of the courtyard with Mabel’s dovecots. Here’s an image of the courtyard and dovecots in the snow from January 2012.  Stay warm, and thanks for looking. G 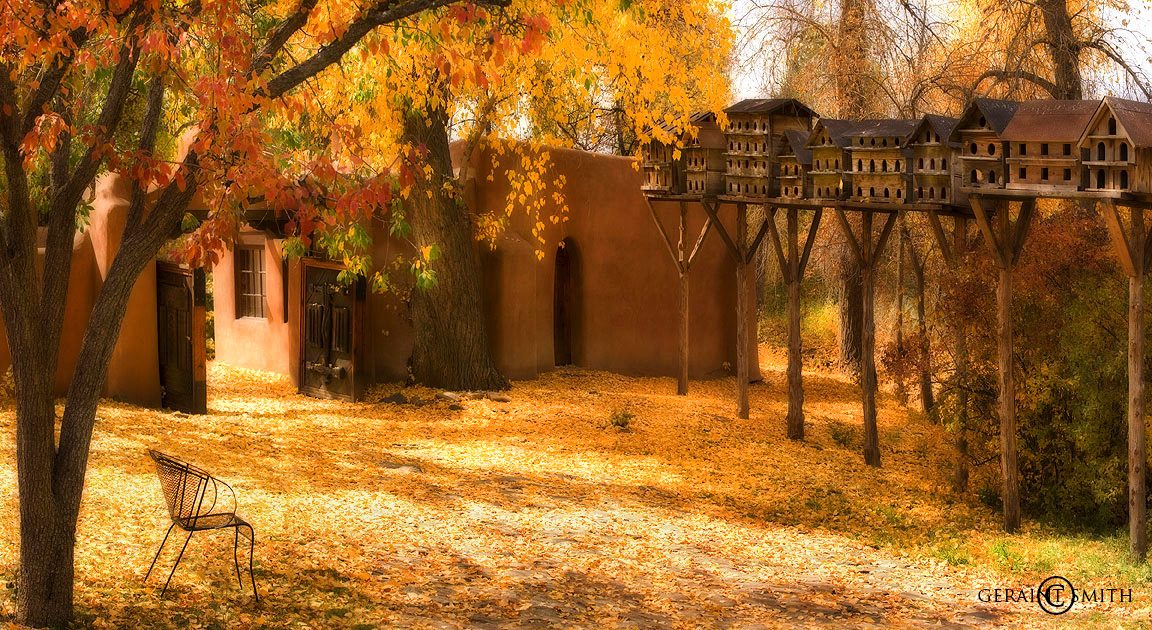 The Holy Island Of Lindisfarne

The Holy Island of Lindisfarne on the northeast coast of England. Lobster pots, stone houses with red tiled roofs, a mead distillery, an island cut off from the mainland by the tide twice a day, where tourists abound, except on this blustery grey day. A flashback image to October 2013 on the holy island.  Of course, we didn’t mind missing the crossing as there was always plenty to see and photograph and drink! Thanks for looking. G 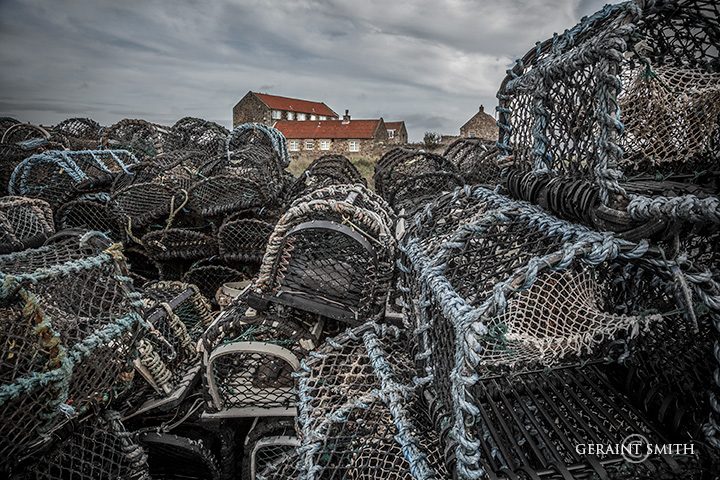 Some images from the archive.

Rattlesnake, diamond back coon tail. Came across this image, delving into the archives. This image was made after we contained the serpent in not one, but two trash cans, as the commotion it made was so loud and released it in the foothills around Rinconada, NM. Upon release the snake skulked off, found a spot by a sage stump, covering it’s back door, much like a gunslinger in a saloon, and stood it’s ground. It had twelve rattles, indicating it was twelve years of age. Thanks for looking. G 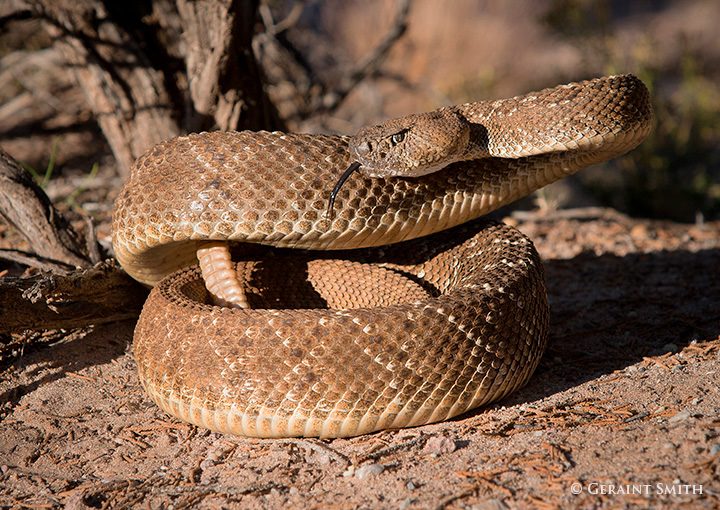